Special news comes from Nurmengard today: Arngeir Burkes, last General of Grindelwald`s Army, died in prison aged nearly 109. “Blood Blade” was his nickname in those times; he had killed more than 200 wizards and witches by himself and had been personally responsible for the holocaust of Muggles in Northwest Germany at 1941-1944. His lifetime imprisonment, guarded by the dementors of Nurmengard, was imposed by the International Wizengamot for Wizard War I as a bigger punishment than immediate execution. Nobody will cry for him, most of his victims’ descendants are likely to pray today for his soul to rot in the deepest dungeons of hell. Amen.

However, his death has uncovered some unpleasant issues, that should be addressed as soon as possible. Nurmengard, citadel of Gellert Grindelwald, was turned into a super-maximum security prison for those of GG Army, whose crimes against humanity were too awful for any other kind of custody. Now that no one of them is alive, though, the wizard community ask: what should we do with the dementors, these creatures nourished by prisoners, and what should we do with Nurmengard itself?

Unlike Wizard War I, most battles of Wizard War II were fought on British soil. Thus, for this moment, dozens of Voldemort`s soldiers are still alive in Azkaban, but most of them have gone mad or are nearly dead. So what about Azkaban`s future in about 3-5 years?

We can assume, from experience of the previous century, that after great outbreaks of the Dark, one can expect 1-2 generations of relatively peaceful life. For whom are such frightful prisons as Nurmengard or Azkaban, or even Caillebotis – the so-called “summer Azkaban”, going to be used? For petty scams like old Mundungus Fletcher, whose last crime was the stealing of a goose from a Muggle`s farm by the illegal use of the Summoning Charm?

Who will feed the dementors? By whom? How many dementors should (or shouldn`t) be kept by the Ministry of Magic for guarding purposes? And who will pay for it in years and years to come?

Do you think that the fear of prison can keep most of the wizards (and witches, don`t forget Bellatrix Lestrange, for example) out of crime and thus be considered enough to excuse the existence of such horrible things? Should we keep it in anticipation of a next Voldy-Moldy arriving, or else will this system per se encourage their coming? Can we rely on the dementors as loyal guards, or should we remember how they betrayed their loyalty to serve Voldemort instead?

I want to hear some answers, and hope you do too. 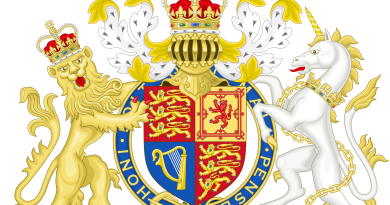 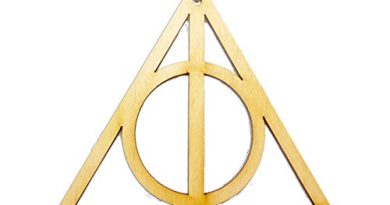 Once upon a time (based on the true story)