No one among our readers could have expected anything special from the usual August session of Wizengamot. But – they have really voted for the Break-Sit!

After the biggest scandal of modern history, Albus Dumbledore`s dismission as Chief Warlock of Wizengamot in 1995 (which was reversed at 1996 and covered by the recent war), the situation at Wizengamot has become as predictable and straightforward as possible. However, despite all expectations, the so-called “darkside opposition”, represented at Big W by the BIGEDA party, has achieved success in promoting the idea restricting the Chief Warlock’s time in office by two terms.

That automatically requires Kingsley Shacklebolt to resign and promotes the most probable candidate to this post, Millicent Bullstrode, whose connections with Umbridgewater are too obvious to discuss.

A reliable source inside Wizengamot has provided us with some tiny details of how this vote proceeded.

“Not having a real quorum at the usual Chamber 10 in the Ministry of Magic Building, the presiding Chief of Department of Magical Law Enforcement John Dawlish Jr. announced that he had obtained some votes from the Right Honourable Members through their Patronuses. But nobody had witnessed their arrival.

Also some Members mentioned at the sidelines that they had had recent conflicts with Aurors regarding some minor accidents involving themselves or their family members. One of RHMs, who wished to remain anonymous, has told us that the usual daily use of wands for waste disposal was suddenly perceived as a serious violation of the Statute of Secrecy and he was forced to pay GG70 as a penalty. Similar stories were told by some other RHMs, and we suspect there is some kind of blackmailing and pressurizing at work here.”

But, anyway, now we have a new Chief Lady of Wizengamot and we are anxious to find out how she is going to keep the promises of her party to solve the “guest wizards` problem” that is causing a lot of troubles.

Most of the “guests” are coming through illegal Portkeys, annihilating all of the Ministry`s efforts to control the usual ways of migration such as the Floo Network, Apparition, brooms etc. 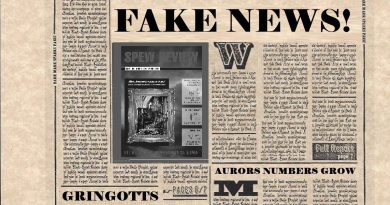 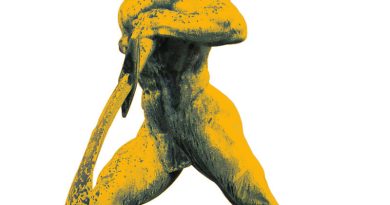 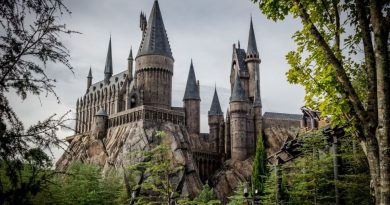